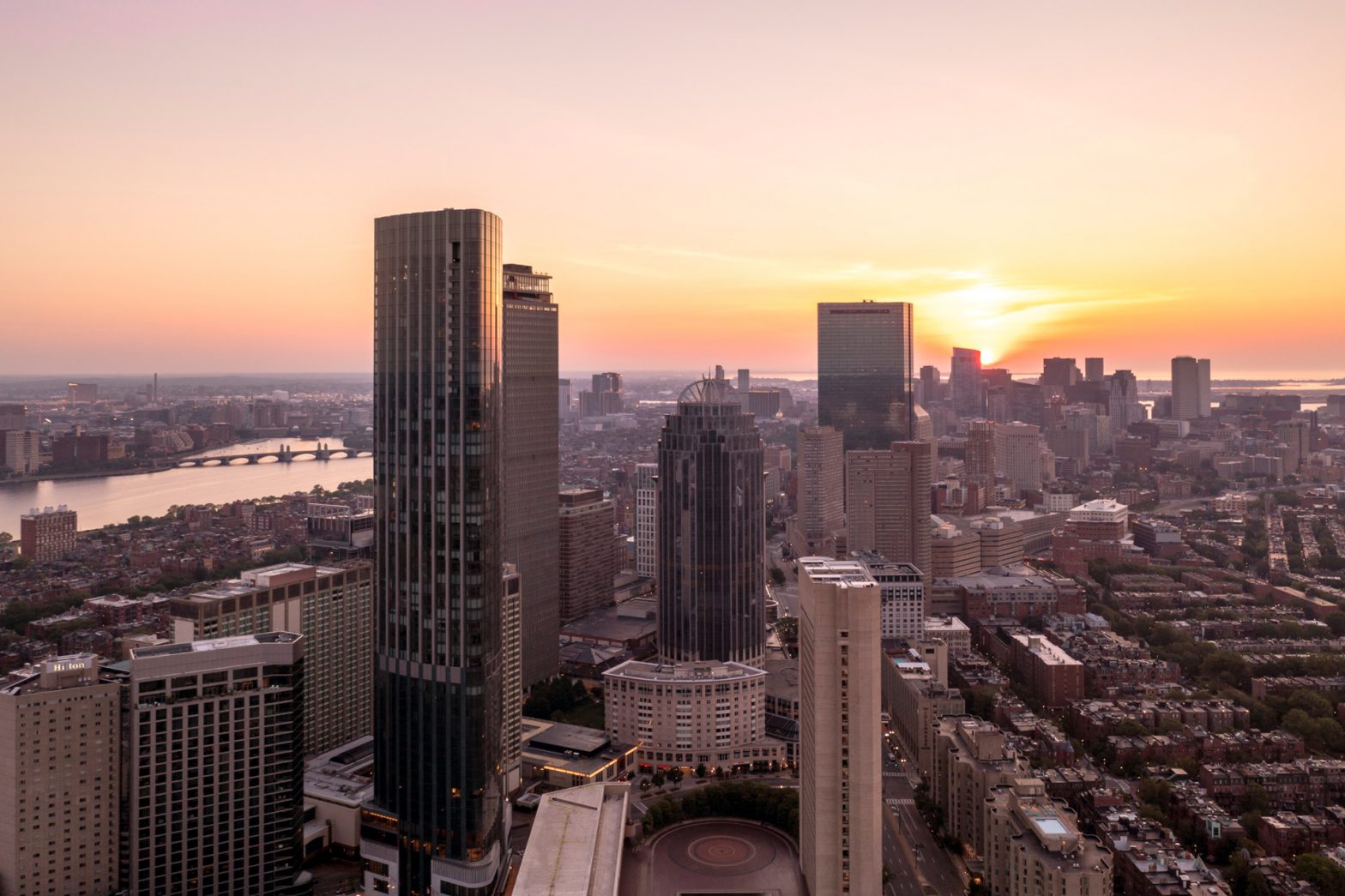 Almost half a century ago, Boston’s skyline went from ordinary to extraordinary with the arrival of the then-new Hancock and Prudential skyscrapers. In the decades since, the city has watched as its homegrown companies have led the nation in one advancement after another, bringing transformative innovation to medicine, technology and education. Some felt, however, that Boston’s architecture scene lagged behind. But on the heels of last year’s completion of One Dalton, a crop of new architectural stunners has risen from the Boston cityscape.